High above the Alhambra 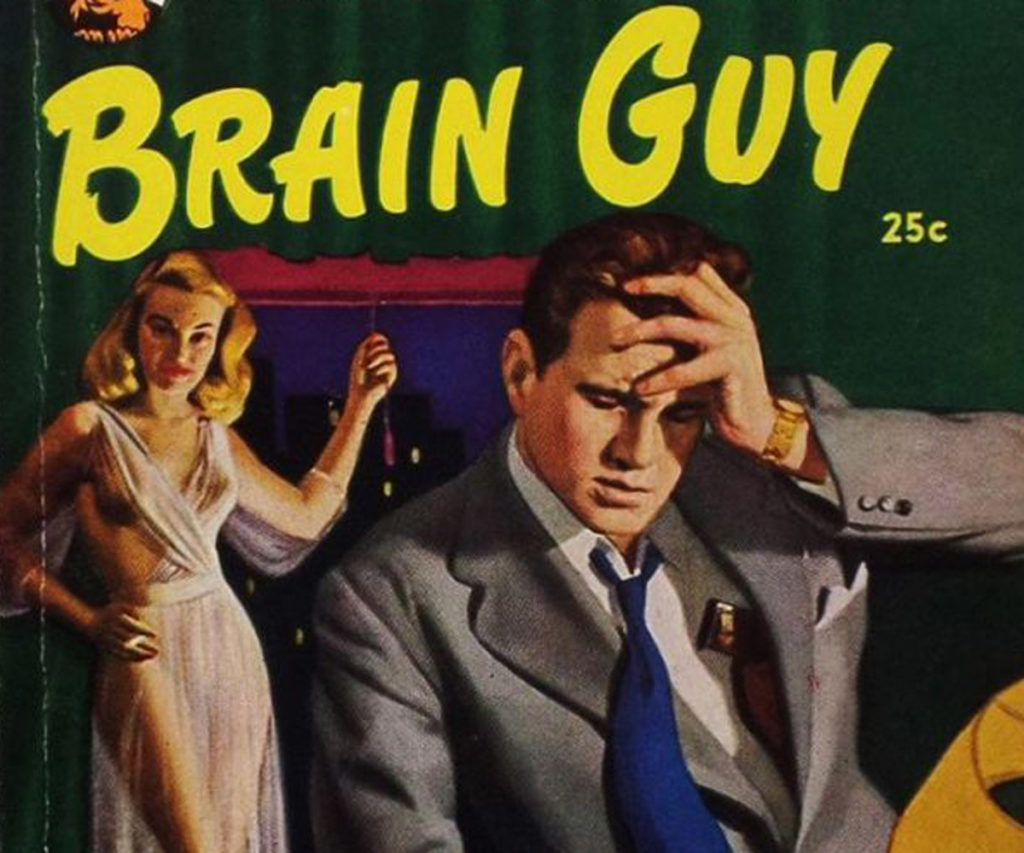 Such were our minor preparations for the journey, but above all we laid in an ample stock of good humor, and a genuine disposition to be pleased, determining to travel in true contrabandista style, taking things as we found them, rough or smooth, and mingling with all classes and conditions in a kind of vagabond companionship. It is the true way to travel in Spain. With such disposition and determination, what a country is it for a traveller, where the most miserable inn is as full of adventure as an enchanted castle, and every meal is in itself an achievement! Let others repine at the lack of turnpike roads and sumptuous hotels, and all the elaborate comforts of a country cultivated and civilized into tameness and commonplace; but give me the rude mountain scramble; the roving, haphazard, wayfaring; the half wild, yet frank and hospitable manners, which impart such a true game flavor to dear old romantic Spain Above the bridge a range of mountains bounds the Vega to the west: the ancient barrier between Granada and the Christian territories. Among their heights you may still discern warrior towns, their gray walls and battlements seeming of a piece with the rocks on which they are built. Here and there a solitary alalaya, or watchtower, perched on a mountain peak, looks down as it were from the sky into the valley on either side. How often have these alalayas given notice, by fire at night or smoke by day, of an approaching foe! It was down a cragged defile of these mountains, called the Pass of Lope, that the Christian armies descended into the Vega. Round the base of yon gray and naked mountain (the mountain of Elvira), stretching its bold rocky promontory into the bosom of the plain, the invading squadrons would come bursting into view, with flaunting banners and clangor of drum and trumpet. All this, say the ancient legends, will endure from age to age. The princess will remain captive to the astrologer; and the astrologer, bound up in magic slumber by the princess, until the last day, unless the mystic hand shall grasp the fated key, and dispel the whole charm of this enchanted mountain. High above the Alhambra, on the breast of the mountain, amidst embowered gardens and stately terraces, rise the lofty towers and white walls of the Generalife; a fairy palace, full of storied recollections. Here is still to be seen the famous cypresses of enormous size which flourished in the time of the Moors, and which tradition has connected with the fabulous story of Boabdil and his sultana. In fact she taught they should all retire to the country for the summer, that the children might have the benefit of the mountain air, for there was no living in the city in this sultry season. The sight of this talisman called up all the favorite superstitions about the Moors. The dance was neglected, and they sat in groups on the ground, telling old legendary tales handed down from their ancestors. Some of their stories turned upon the wonders of the very mountain upon which they were seated, which is a famous hobgoblin region. One ancient crone gave a long account of the subterranean palace in the bowels of that mountain where Boabdil and all his Moslem court are said to remain enchanted. “Among yonder ruins,” said she, pointing to some crumbling walls and mounds of earth on a distant part of the mountain, “there is a deep black pit that goes down, down into the very heart of the mountain. For all the money in Granada I would not look down into it. Once upon a time a poor man of the Alhambra, who tended goats upon this mountain, scrambled down into that pit after a kid that had fallen in. He came out again all wild and staring, and told such things of what he had seen, that every one thought his brain was turned. He raved for a day or two about the hobgoblin Moors that had pursued him in the cavern, and could hardly be persuaded to drive his goats up again to the mountain. He did so at last, but, poor man, he never came down again. The neighbors found his goats browsing about the Moorish ruins, and his hat and mantle lying near the mouth of the pit, but he was never more heard of.”